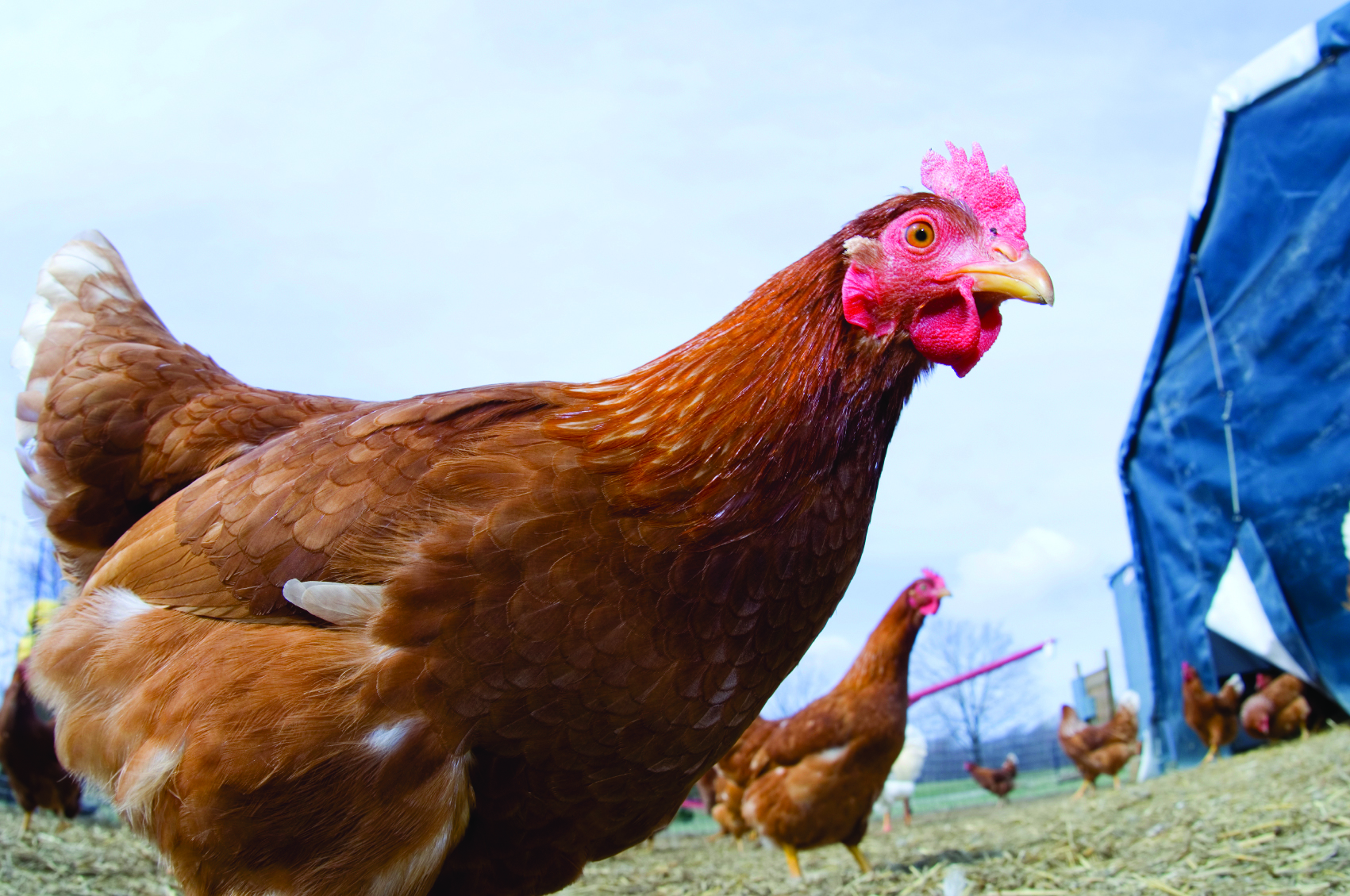 Poultec Training and Cargill Meats Europe celebrated the success at the Zoetis/British Poultry Councils Trainee of the Year Award after Poultry Apprentice and Assistant Farm Manager, Annabelle Heath was named this year’s winner.

All four finalists, including Andrew Bumfrey from Bernard Matthews, Laura Addison from P D Hook and Daniel Roberts from Faccenda were invited to attend the ceremony, held at the House of Commons, on Tuesday 8th December. Annabelle will benefit from a £2,000 training grant from Zoetis, as well as a £500 cash prize and a commemorative plaque from Poultry World.

Nathan Raines, Poultec’s Associate Director - Agriculture and Manufacturing said, “The progression of all four learners throughout the Apprenticeship programme has enabled them to gain experience and skills, which they can use in the future. Their determination and positive mind-set has been shown throughout their E-portfolio work and on-the-job observations. Poultec Training would like to congratulate all of the learners for being nominated as finalists for Poultry Trainee of the Year and in particular Annabelle for her achievement.”

Annabelle completed an Apprenticeship training programme in just over a year and involved the delivery of training by both the employer and training provider. The training enabled Annabelle to gain a nationally recognised qualification, in this case the Diploma in Work-based Agriculture, as well as Functional Skills in Maths and English. The Apprenticeship was tailored to Annabelle’s workplace to ensure that the skills she developed are relevant to her employment.