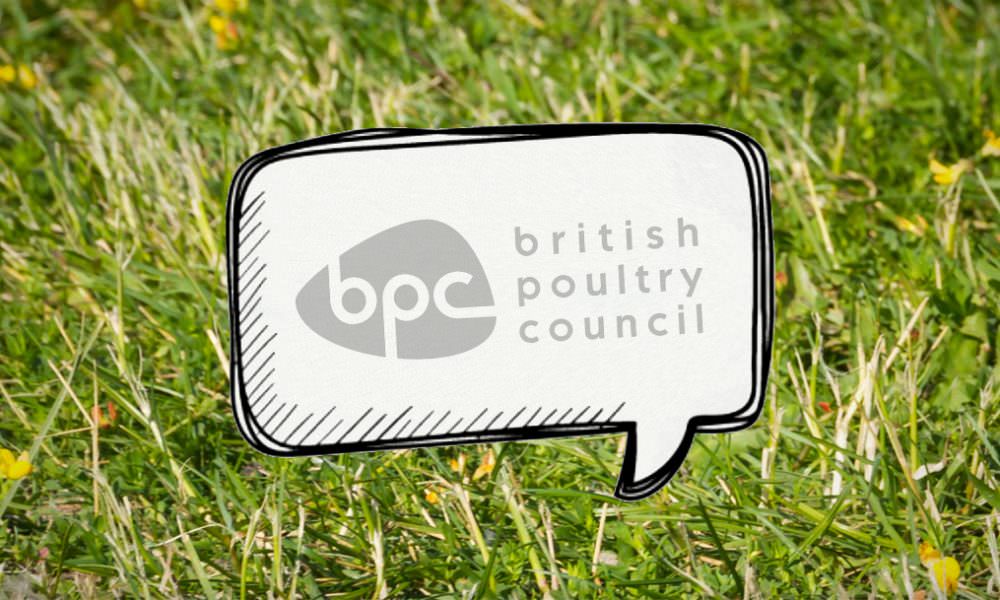 On the 5th December 2017 three Poultec learners attended the British Poultry Council awards ceremony at the Houses of Parliament. Klaudia Roszkowksa, Warren Knights and Samantha Alexander were nominated for Zoetis Poultry Trainee of the Year by their tutor and selected as finalists following interviews held earlier this year.

During the ceremony, it was announced that Klaudia won the award for Trainee of the Year, and took home that all-important £2,000 training grant and a £500 prize from Poultry World! Klaudia's manager said “It became clear that Klaudia had an appetite to learn, and develop both her and the hatchery performance as a whole. Her relentless determination to seek answers made her a stand-out candidate for future development.”