Apprentices get to grips with team leading tasks 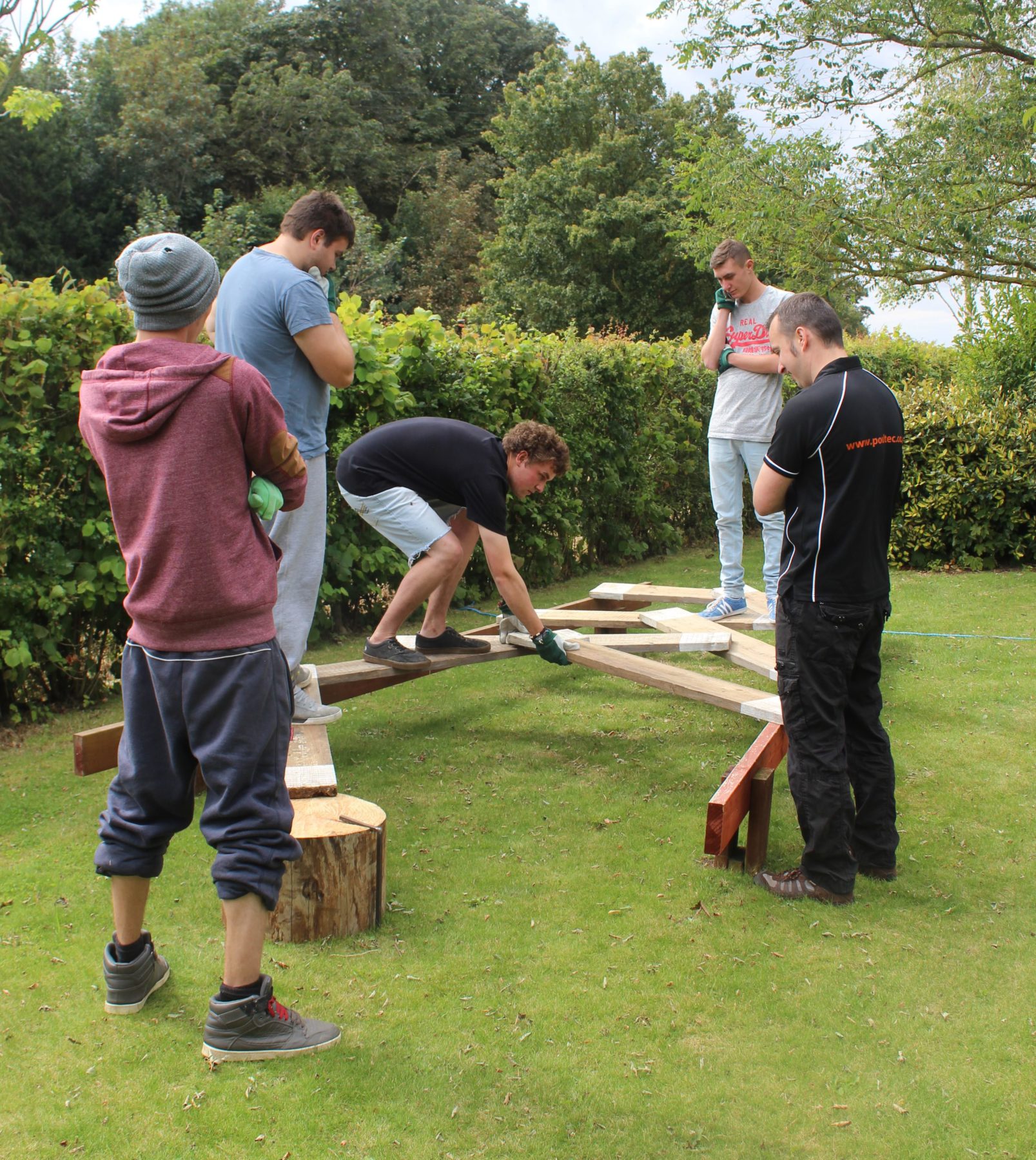 Poultec’s East Anglian Apprenticeship Academy was established in February and has proved to be a popular programme with local poultry companies leading Poultec to announce the launching of two further academies in Lincolnshire in late September and North Yorkshire in October.  An academy is also planned to be launched in the West Midlands in the New Year.  These academies are open to any young people working on a poultry site wanting to complete an apprenticeship with Poultec Training.  The monthly academy sessions are offered in addition to the traditional Apprenticeship programmes that Poultec deliver on site.  Sessions include topics such as Poultry Nutrition, Veterinary Health, Vaccination Administration, Renewable Energies & Sustainable Technologies and Cleaning & Disinfection.  These are aimed at giving young people a broader understanding of the industry and demonstrating future career opportunities within the industry.